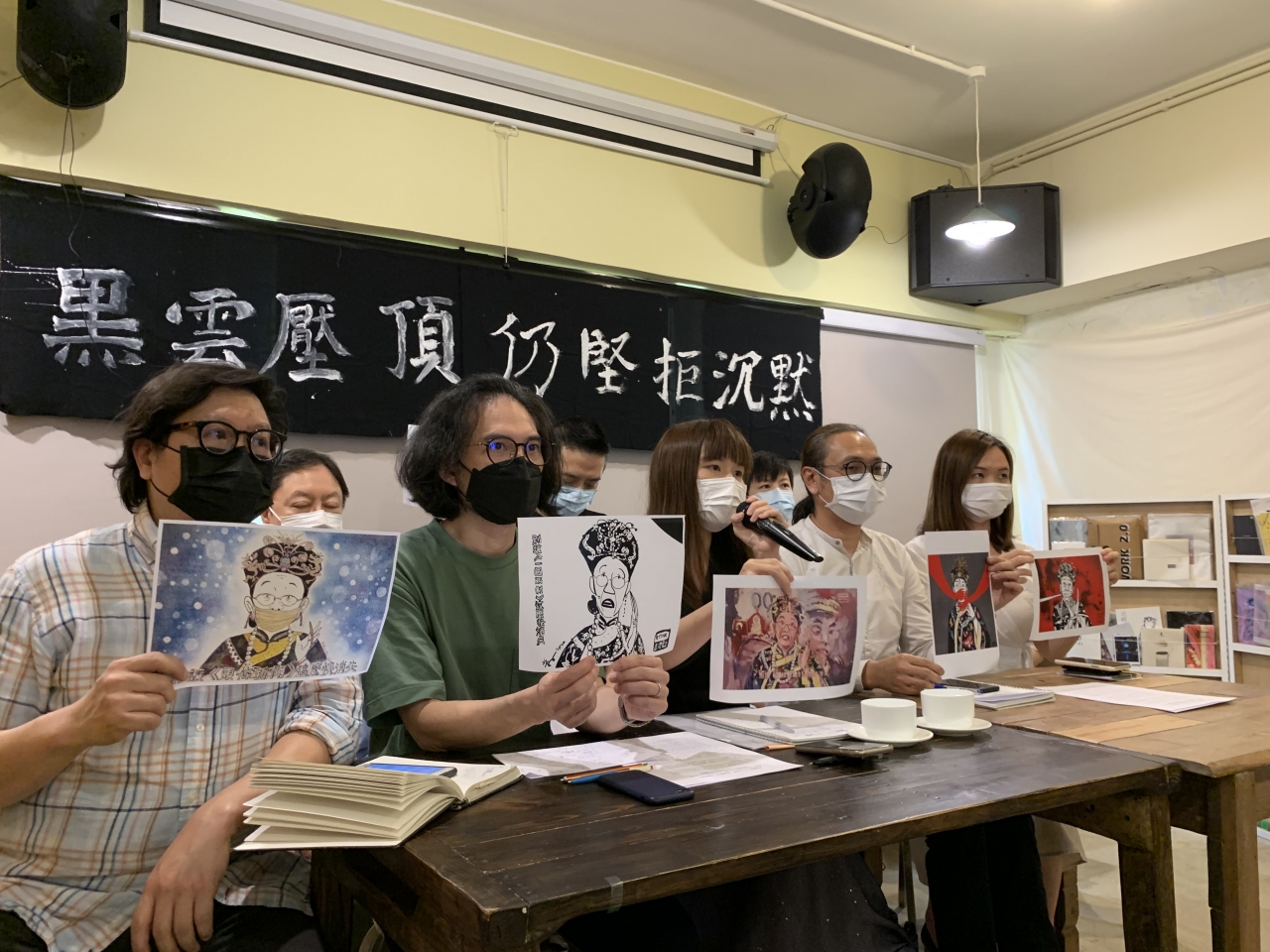 ‘Even attending concerts could lead to trouble’

Members of the arts and cultural sector said the passage of a controversial national security law will lead to creators self-censoring, saying the crimes listed so far are so vague that even attending a concert could put one in trouble.

Songwriter Adrian Chow, a member of the Arts Development Council, told a press conference on Thursday that the creative freedom of the people in Hong Kong would be severely damaged by the proposed law, paving the way for self-censorship.

« If I write lyrics about protest behaviour like arson, will they be regarded as inciting terrorist behaviour? » Chow questioned.

He noted that the National People’s Congress has expanded the scope of the security law to cover « behaviour and activities » of individuals and organisations that endanger national security.

Chow said he’s concerned this could mean that people in attendance of a concert could be a targeted if the band performs a song deemed to be promoting separatism.

« Would an outspoken athlete be stripped of his or her right to race? » asked Wan Chai district council chair and former culture lecturer Clarisse Yeung.

« The law will ban the voices of people who speak the truth, and the press will be afraid of reporting the truth, » Yeung said, citing the case of contaminated milk powder on the mainland in 2008, when news about the scandal was censored online.

Singer Denise Ho – who testified before the US Congress last year on the SAR’s situation before the passage of the Hong Kong Human Rights and Democracy Act – said she’s not concerned about her personal safety, and said it wouldn’t surprise her even if she would be sent to mainland prison.

« That is something that I would expect, if I can put it that way. Ever since we went on to the streets in 2014 [during the Umbrella Movement] and last year, » Ho said, saying she’s aware she’s on « some sort of list » of the mainland authorities since her songs are banned on the mainland.

« When you see the booksellers in Hong Kong being kidnapped, and then reappearing on Chinese national TV, you know that there’s no limit to what the CCP can do or will do. »

The group collected 1,600 signatures opposing the law in a matter of days, saying they plan to ask potential candidates representing the sector in the September Legco election – incumbent Ma Fung-kwok and the Hong Kong Sports Federation’s Kenneth Fok – of their views on the matter.