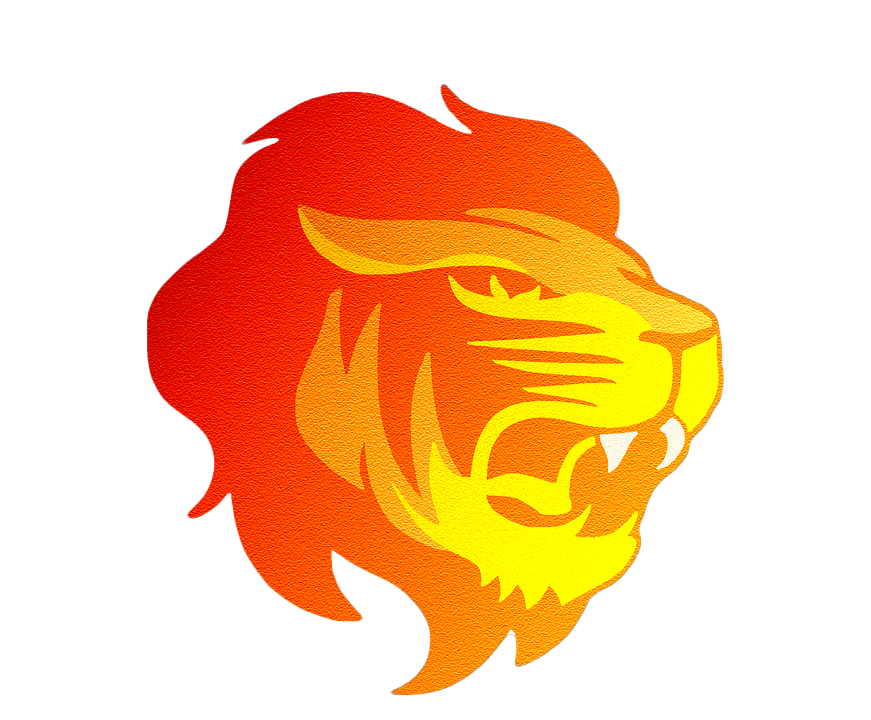 Hong Kong is bracing for another summer of protest after renewed violence in parliament, shopping malls, and streets over the weekend. But after almost a year of Beijing’s escalating anger, a growing sense of impunity among police, and a still-dangerous pandemic the rules of engagement are being redrawn.

On Friday the Legislative Council (LegCo) hosted alarming scenes as pro-Beijing legislators protected by security took control of a committee chair, sparking a standoff which escalated to violence. They were seeking to pass a controversial law which would criminalise disrespect of the national anthem.

[/vc_column_text][vc_column_text wrap_with_class= »no »]The scenes were reminiscent of 2019 when legislators came to blows over the controversial extradition bill, which went on to spark the massive demonstrations that roiled the city for months. That bill was eventually withdrawn, but it was too late to stop the protests evolving into a broader pro-democracy movement which promises to kick on this year.

But analysts say there is more at stake now, with September elections looming, at which pro-democracy candidates could win a majority.

In recent weeks Beijing’s senior regional representatives have made extraordinary interventions into Hong Kong affairs, claiming a constitutional bar on Chinese interference didn’t apply to them. It labelled protesters a virus which must be eradicated, and demanded the urgent enactment of the article 23 national security laws.

Hong Kong’s Beijing-appointed chief executive, Carrie Lam, has failed to bring reconciliation to the city, and has prioritised both the national anthem bill, and an overhaul of the education system which she blamed for the protests.

“I think on every front we’re going to see a stronger battle on both sides,” says Human Rights Watch China researcher Maya Wang.

“I think the stakes are higher and the government is more prepared, both in terms of the police force and that Beijing has already set a foundation for intervention in recent weeks by saying [its offices] have the right to intervene in Hong Kong affairs even though legally-speaking they don’t,” Wang said.

“The police force is also using increasingly excessive force on citizens and journalists and I think the amount of pressure is increasing on Hong Kong’s civil service.

“On the other hand I think Hong Kong people have also upped the game by becoming better not only at fighting for rights in the streets, but calling for international solidarity, and Hong Kong’s society as a whole has become stronger through 2019… Every citizen supporting democracy now thinks it’s their duty to support it.”

On Sunday social media was awash with footage of riot police deployed to the city’s famous and fancy shopping malls to break up groups of protesters singing Glory To Hong Kong.

Keith Richburg, director of journalism and media studies at the University of Hong Kong, says the behaviour of Beijing and its supportive Hong Kong legislators angered the pro-democracy movement and energised them to go back out in force.

“I don’t think the protest over the weekend would have been as large or as angry or as vociferous if it had not been for all these events going on,” he says.

Photographs of the police crackdown showed families and children cowering in restaurants, and the detainment and clear intimidation of a 12-year-old student reporter, and the apparent shooting of pepper balls. The trouble then moved to the streets of Mongkok where a legislator was thrown to the ground and pinned, and pepper sprayed-reporters were kettled into a blocked-off section of footpath where they were ordered to stop filming and kneel.

The treatment of journalists prompted outrage from media organisations who demanded the immediate suspension of all officers who “lost control”.

Pro-establishment legislator, Regina Ip, said the injuries to journalists were “regrettable”, as was the presence of child reporters.

“The police had been outnumbered by reporters,” said Ip. “To protect the reporters from further clashes with the police, the government should work out an accreditation system for reporters covering public order incidents.”

On Tuesday, commissioner Chris Tang acknowledged the treatment of journalists on Sunday was “undesirable” and that his officers “should have been more professional”.

But it wasn’t the first time journalists had been apparently targeted by police officers during protests, with countless reports of clearly identified journalists mistreated, or even shot at with rubber bullets and other projectiles.[/vc_column_text][vc_column_text wrap_with_class= »no »]

Richburg says the police behaviour is “part and parcel of what we’ve seen in eight months of protest, which only abated during the virus”.

“Until Tang agrees with that … and we see police officers being disciplined or even facing trial, it’s just words,” says Richburg.

“This is exactly the reason people have demanded as one of the five demands [of the protest movement] that there be an independent investigation into the police.”

Tom Grundy, editor in chief of the Hong Kong Free Press, says there is not one member of his staff who hasn’t been injured while covering the protests.

“I remember about halfway through the protests last year the tide really turned and the police began to quite deliberately target journalists,” he says.

“Hong Kong is meant to be a bastion of press freedom in the region.”

On Monday one of the statement’s signatory groups, the Hong Kong journalist association (HKJA), released the results of a survey on press freedom in Hong Kong, finding more than 65% of the 222 interviewed journalists claimed to have been subjected to verbal or/and physical violence during their work.

Grundy says another long summer of protests is expected, but this time with police using pandemic measures “as a political weapon” to break up crowds.

“The anger never dissipated, and if anything it increased,” he says. “Has the right to protest, to speak out, been suspended?”

HRW’s Wang says it’s hard to predict what the summer will look like, especially given the pandemic is still causing concern to a lot of people and police still have the related emergency measures to keep people from gathering.

There may not be the one and two million strong marches of 2019, which Wang said anchored the broader protest movement and helped build momentum.

“Now police have been denying small protests despite organisers having promised to take social distancing measures,” she says.

“The June 4 [Tiananmen Square massacre vigil] is likely to be rejected. If that is the case it would be a significant development, because the vigil has not been banned in the past.”

Foreign governments have to show their support, Wang says, singling out the UK which signed the 50-year bilateral agreement with China to return Hong Kong to Chinese rule.

“To do so requires not just empty words over many years – especially on the UK’s part – but concrete action which involves escalating consequences for HK and Chinese officials.”

Join us to raise funds for personal causes on AHKF